Civic engagement is not just about helping solve the big problems. It also means making small, incremental changes. A school is rebuilt. Ramps for the handicapped are carved into street corners. A safety signal goes up in a dangerous intersection. A worthy, disadvantaged student enters medical school. A young woman steps into the world with more opportunity than her mother. These are not insignificant examples. They save and improve lives and communities. Look around, if you see something that needs fixing, do something about it.

Write your congress member, get informed on the issues, find an organization that aligns with your core values and get involved. Here are some links to help get you started.

The START guide is an encyclopedic cross-reference of progressive organizations in the US. The START (Study, Think, Act, Respond Together) website also provides a fascinating overview of how the issues we face today are all interconnected and promotes effective macro-strategies for addressing them.

How to write a letter to your Representative

GovTrack.us researches and tracks all legislation before Congress and provides user tools for contacting representatives. 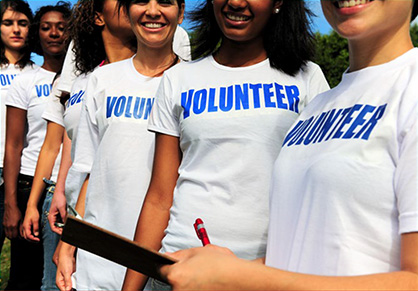 FedSpending.org provides detailed information on exactly how & where your tax dollars are spent.

Move to Amend is a coalition of hundreds of organizations and hundreds of thousands of individuals calling for an amendment to the US Constitution to unequivocally state that inalienable rights belong to human beings only, and that money is not a form of protected free speech under the First Amendment and can be regulated in political campaigns.

Green for All brings unions and environmentalists together to push for anti-poverty measures and a clean-energy economy.

Jobs with Justice collaborates with community, student and faith organizations to build a vital labor movement for economic and social justice.

Repairers of the Breach works to reconnect our shared faith traditions with public policies rooted in the moral values of justice, fairness and the general welfare.

Voto Latino is a nonpartisan organization that empowers Latino Millennials to claim a better future for themselves and their community.

SURJ is a national network of groups and individuals organizing White people for racial justice.

The Brennan Center for Justice is a nonpartisan law and policy institute that seeks to improve our systems of democracy and justice. 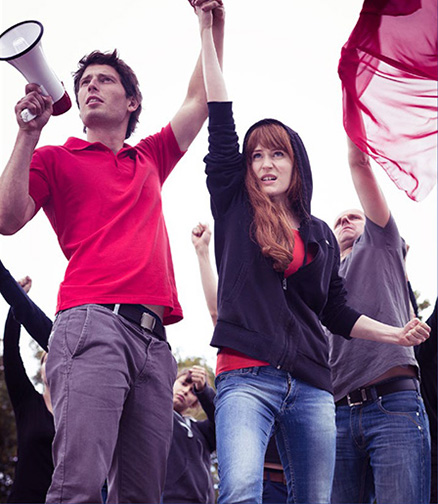 League of Women Voters is dedicated to ensuring that all eligible voters-particularly those from traditionally underrepresented or undeserved communities have the opportunity and the information to exercise their right to vote.

Rock the Vote is the largest non-profit and non-partisan organization in the US driving the youth vote to the polls, working to mobilize the millennial voting bloc and the youth vote, protect voting rights, and advocate for an electoral process and voting system that works for the 21st century electorate.

Fair Elections Legal Network is a national, nonpartisan voting rights and legal support organization whose mission is to remove barriers to registration and voting for traditionally underrepresented constituencies and improve overall election administration through administrative, legal, and legislative reform as well as provide legal and technical assistance to voter mobilization organizations.

We’d love to hear from you…Say hello, join our mailing list, host a Patriot Act event in your town, and share your ideas and information on how we can all make a difference.