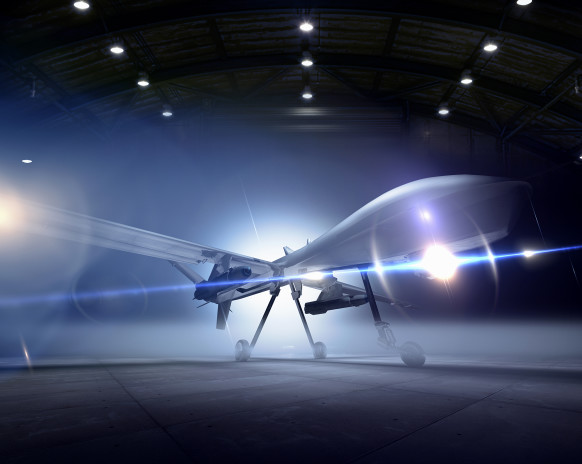 “Secrecy is the beginning of tyranny.”
-Robert Heinlein