Posted by Mike Schlitt on Feb 2, 2016 in Primaries | No Comments 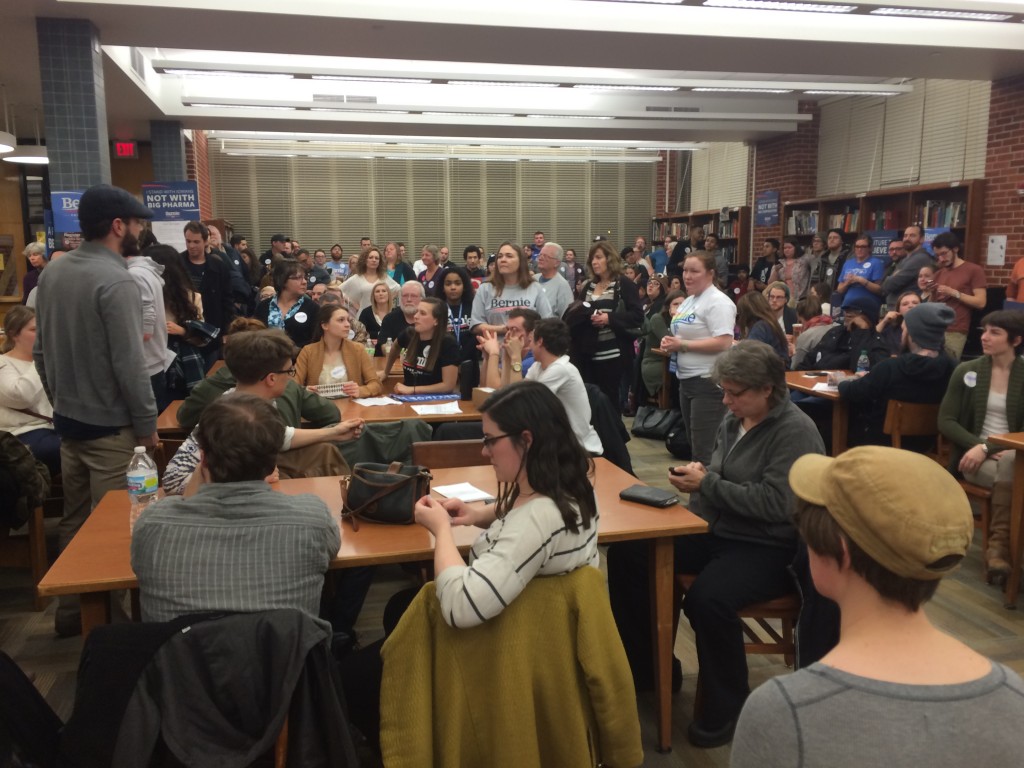 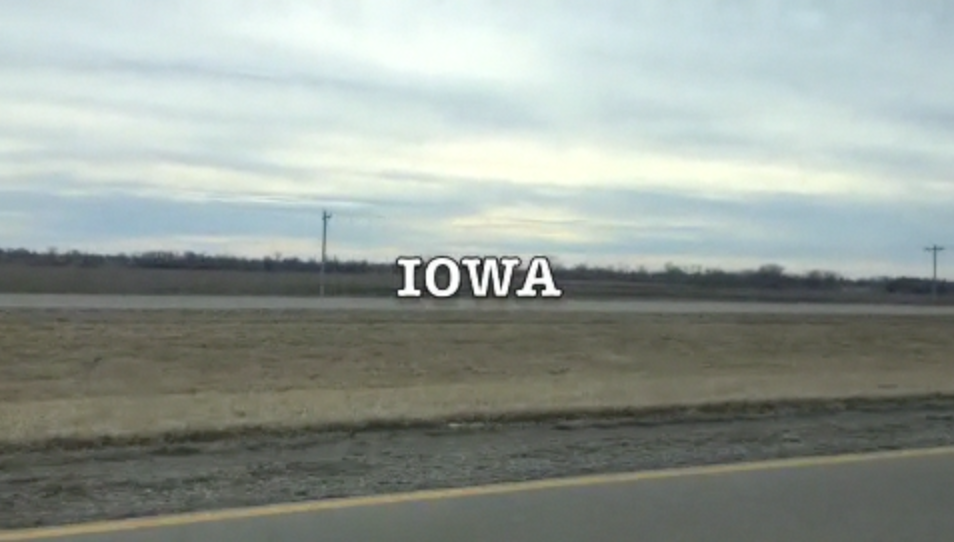 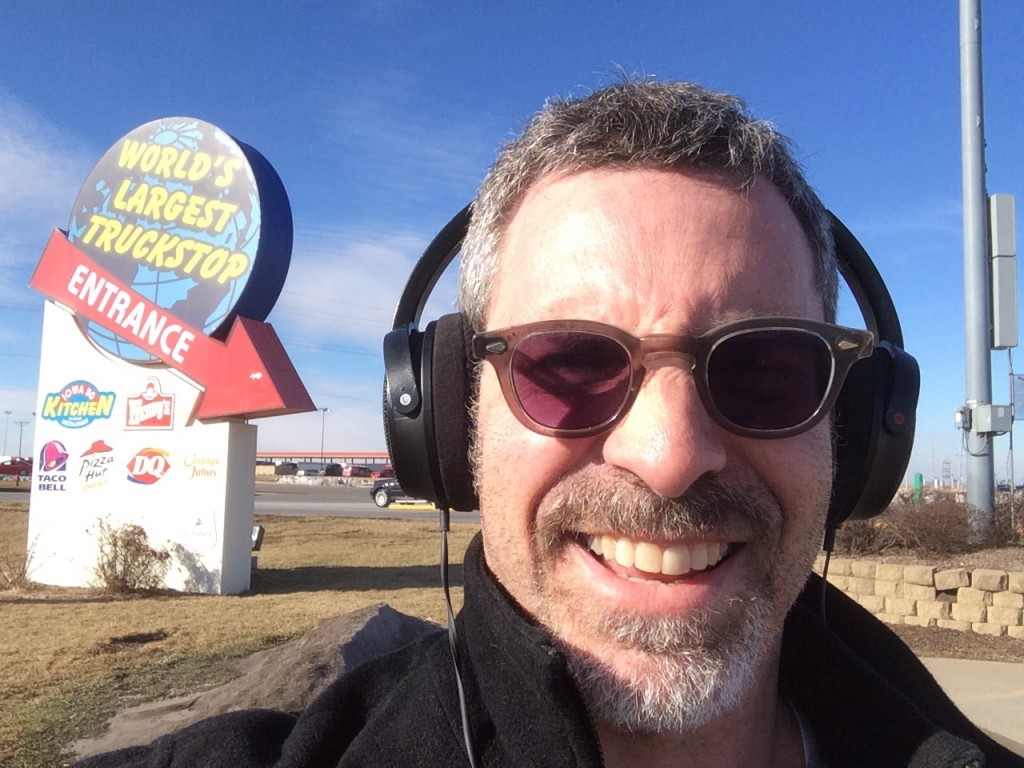 Don’t take my word for it. 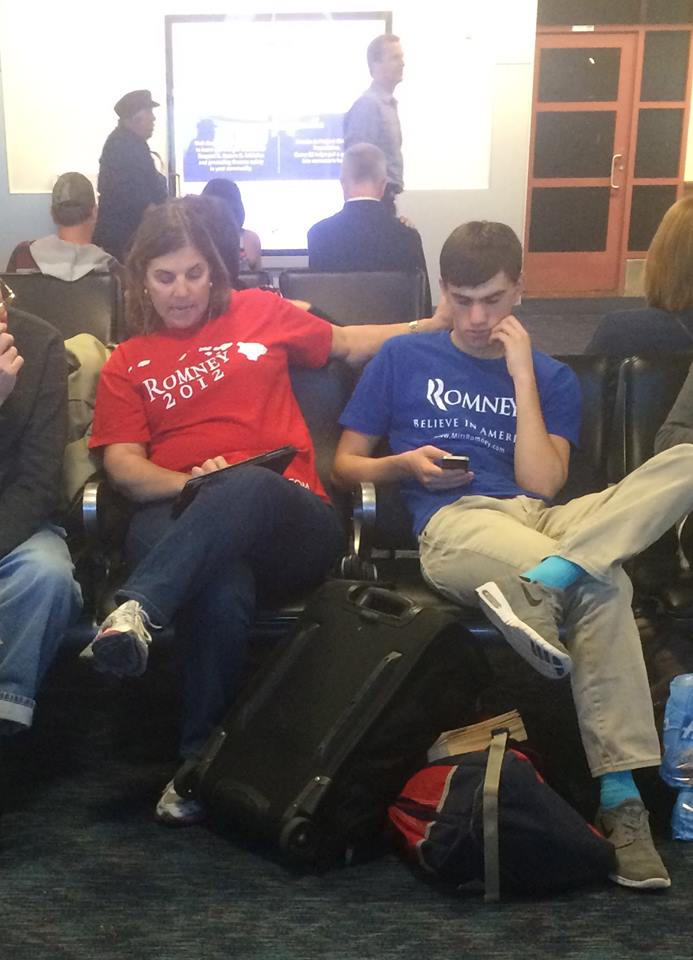 Caucus gawker sighting at the Bob Hope Airport. I’m on my way to Iowa, folks–excited, terrified, inspired, and apparently, in good company.

Ted Cruz has a compelling message for the people of Iowa. Just watch…

Hold onto your hats, America. This presidential election’s gonna be a wild one!

Press play with Madeleine Brand: More than ever, politics feels like entertainment. Case in point, it’s just been announced that Donald Trump will host Saturday Night Live. An event this past weekend in L.A. called Politicon doesn’t think mixing politics and entertainment is a bad thing. In fact, its motto is “Entertain Democracy.”

Everything You Need to Know About the 4th of July

America celebrates its 238th birthday. To mark the occasion, we look back to a time when this wasn’t yet a nation, but still an idea. Writer and director Mike Schlitt gives us a taste of his one-man show “Patriot Act,” billed as everything you’ll ever need to know about US history…in just 20 minutes.

Money Men Say, Voters Move Over, It’s Not Your Election! 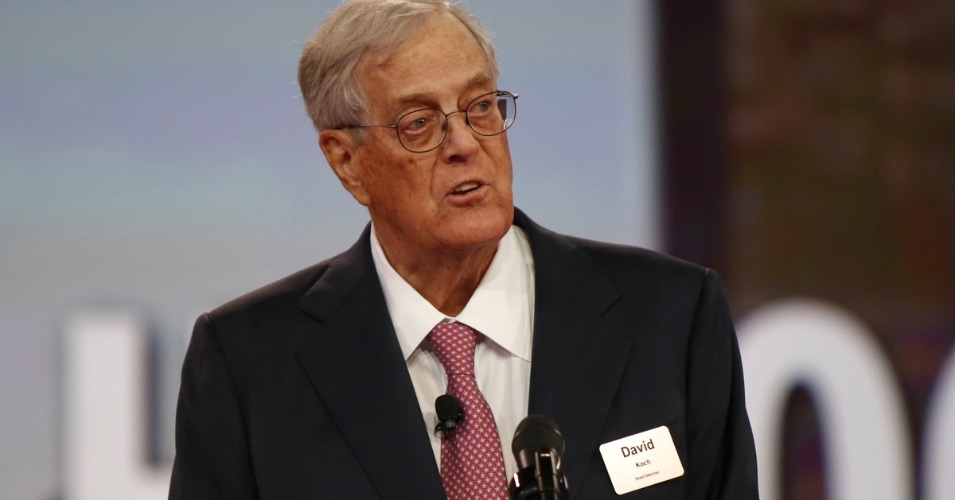 Those with the gold want to rule.

Don’t do it Charlie Brown! 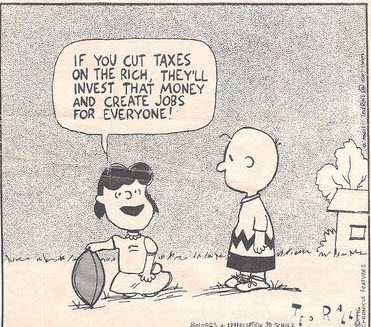 I used to think Trump’s candidacy exposed our electoral process for what it’s become. Now I think it exposes Americans for who we’ve become. Delusional xenophobia has never been stronger in America. This 00:30 second clip says it all.